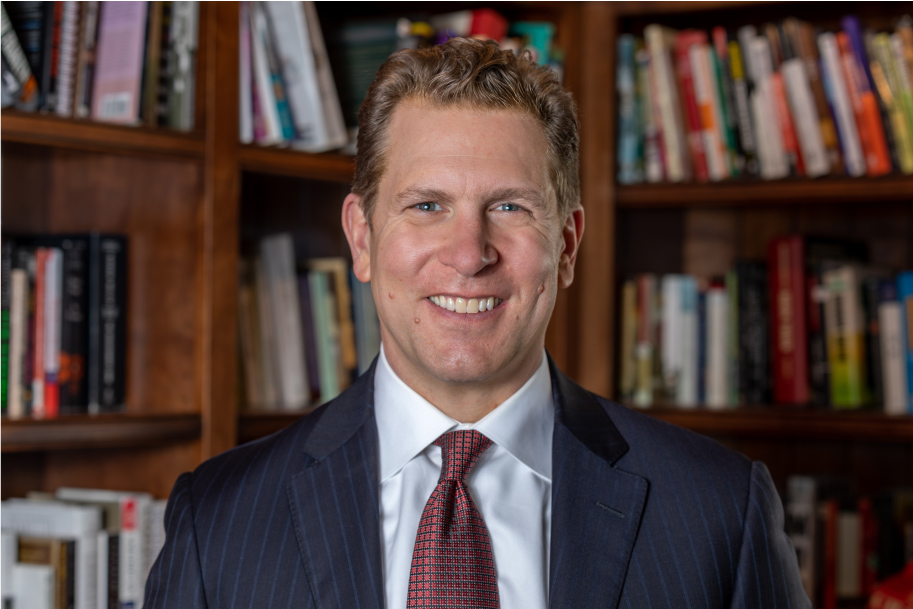 Jeff Walsh is an accomplished lawyer, handling criminal appeals, primarily in the Colorado Court of Appeals and the Colorado Supreme Court. He also litigates post-conviction claims of ineffective assistance of counsel in the trial court. Mr. Walsh has been practicing law for 19 years. He routinely handles cases with serious charges, such as assault, sexual assault, property crimes, drug possession and distribution, organized crime, and murder. He has achieved all forms of success for his clients, including exoneration and release from prison. For example, Mr. Walsh recently obtained a reversal of conviction in a homicide case that involved a claim of child abuse resulting in death. This resulted in his client being released from prison after spending 13 years incarcerated for a crime she did not commit. Mr. Walsh was then successful in getting all charges against his client dismissed. In a similar case, Mr. Walsh also recently obtained a reversal of conviction in a homicide case in which his client pled guilty to Attempted First Degree Murder and was sentenced to 26 years in prison. After reversing the conviction, Mr. Walsh re-pled the client to a lesser offense with a stipulated 8-year sentence, resulting in an 18-year reduction of sentence. Both of the above cases were on post-conviction review and involved allegations of ineffective assistance of trial counsel.

Regarding direct appeals, Mr. Walsh recently obtained a reversal of conviction in a drug distribution case in which his client had been sentenced to 18 years in prison. This resulted in his client being released from prison after several years of incarceration, and all charges against his client were subsequently dismissed. Although results like these are not common, and certainly can’t be guaranteed, when you hire Jeff Walsh to handle your appeal, you can rest assured that you are with an attorney who has the right experience, skills, and dedication to maximize your chances of getting the result you need.

Hiring the right lawyer for your appeal is not easy.

Not sure how to evaluate the best lawyer for your appeal? Consult our Appeals Page to assist you in this process.